During sensational sport, we explore different sports, their rules and understanding of how to play the game. Sports that we play are not the ones under the National Curriculum but are ones popular in different countries. We run the same sport for 2 weeks then change it over and explore a different one.

So far, we have explored: 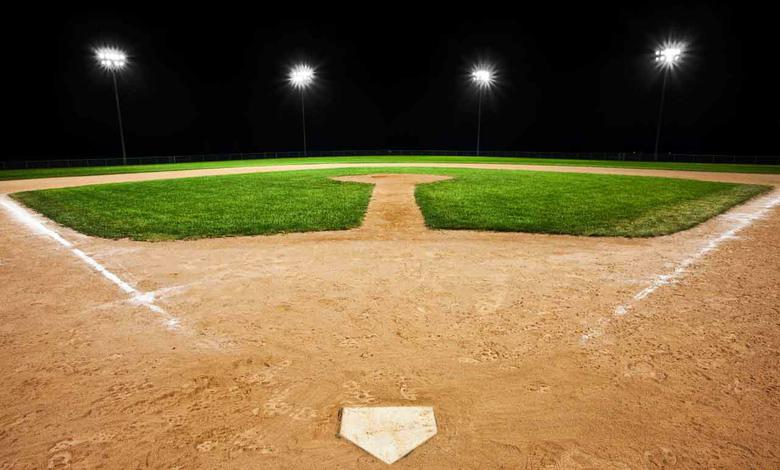 However, we adapted different rules and played variations of Dodge ball. Such as Queen Bee, this is where the whole team have to protect one player “The Queen Bee” if their Queen is hit at any point then the whole team is eliminated. 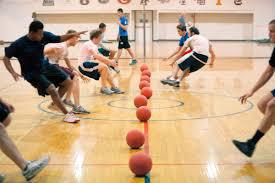 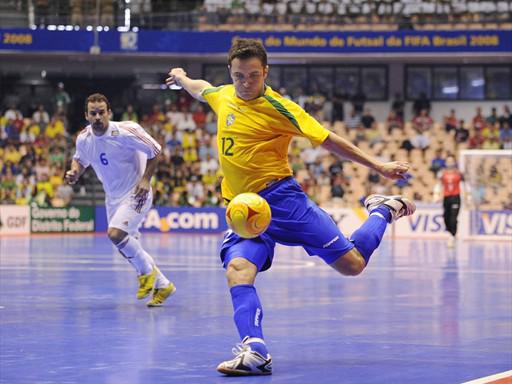 Handball - A sport which originated in Europe in Germany and Scandinavia and remains very popular there. A Sport which made its way into the Olympics and has remained there since 1972. 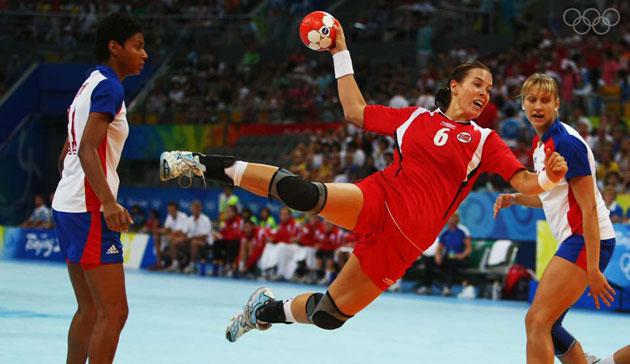 Bench ball – A highly popular sport in Primary Schools which consists of two teams scoring a point by passing it to the person who is stood on their bench. 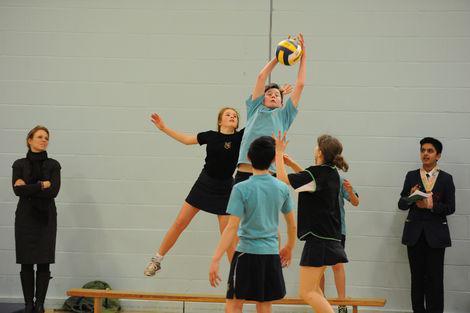